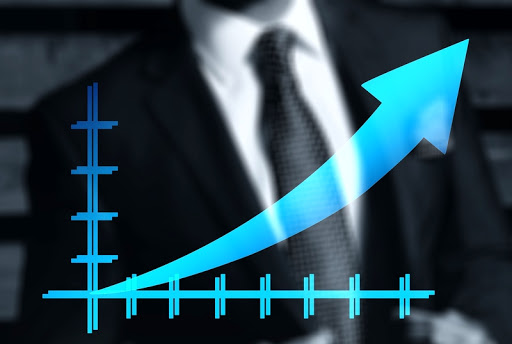 Despite weekly jobless claims hovering near historic lows and the number of job openings far exceeding the number of Americans that are currently looking for work, Euro Pacific Capital CEO Peter Schiff continues to be cautious when grading President Trump's performance on jobs and the economy.

The U.S. economy grew at an annual rate of 4.1% in the second quarter, the fastest pace since 2014. Trump told a group of business leaders this week that the GDP rate may top 5% in the next quarter.

Schiff warns the U.S. economy is headed toward a "massive recession" and the GDP rate will not exceed 3% in 2018.

"Trump bought the economy some time with the tax cuts, but all it's doing is pushing off the day of reckoning," he said on "Countdown to the Closing Bell."

The job market created 213,000 jobs and the unemployment rate rose to 4% in June, according to the latest jobs report. Retail sales have risen 5.9% over the past 12 months, according to the government's latest data.

However, Schiff says the economy is not as robust as the numbers indicate due to the lack of wage growth in the labor force.

"Real wages are falling and they are going to fall even faster because inflation is going to get higher when we get into the next recession," he said.